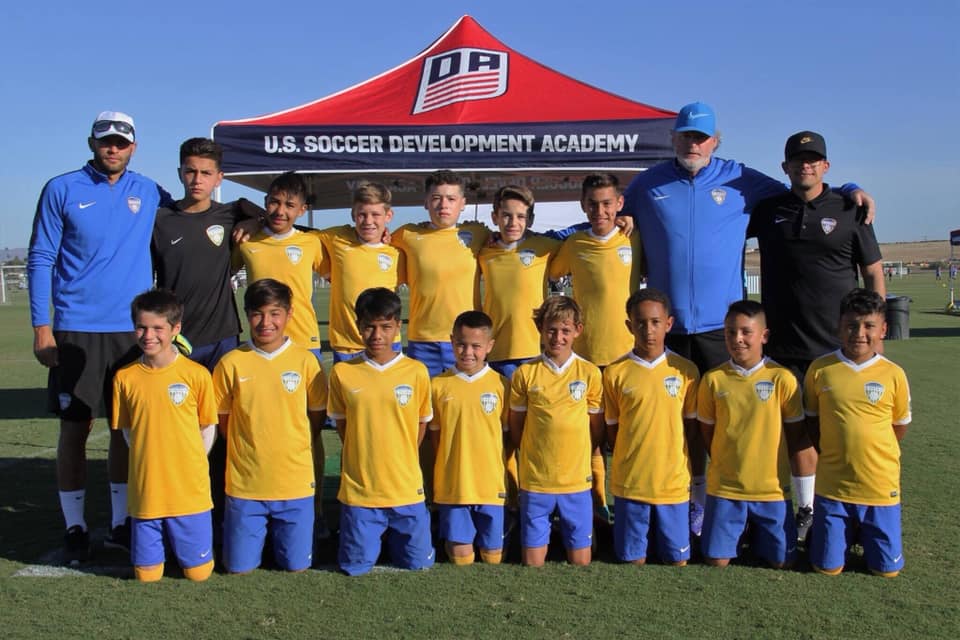 The Development Academy Program features combined age groups where identified players can “play up” within the club structure, as encouraged by U.S. Soccer Technical Staff.

Development Academy clubs are required to train a minimum of four (4) days per week [three (3) days per week for ages U-14 and below*] and rest one (1) day per week during the Academy season.

Each Academy team plays approximately 25-30 league games, including 6-9 games played at Showcases. Teams that advance from the Academy Playoffs could expect to play up to three (3) additional games.

Our game-to-training ratio ensures our players are getting adequate rest. Teams may have one (1) or two (2) games per weekend based on travel, with no more than one game per day.

To maintain a focus on club training environments, Academy players and teams do not play in any outside competitions without written permission from the U.S. Soccer Development Academy staff. This includes any other leagues, tournaments, State Cup competitions, ODP or All-Star events. Development Academy players for all teams must choose to participate in the Academy full-time and forgo playing for their high school teams.

The Development Academy upholds this rule because we believe elite players require world class environments. The Development Academy’s 10-month Program allows for a greater opportunity to institute a style of play and implement a system according to U.S. Soccer’s Development Philosophy. It also gives teams increased opportunities for younger kids in their club to “play up” against older players in both training and matches, thereby accelerating their development.

The DA follows the international rules of competiton developed by FIFA. These include no reentry on substitutions, the January 1st birthday cutoff, and players playing-up with older teams when appropriate.

Players receive integrated oversight from Academy club coaches and U.S. Soccer Technical Advisors in their local environment. Developing a world-class coaching system is fundamental to developing world-class players. Education is a continuous process. As the game of soccer is constantly evolving, it is important that coaches are knowledgeable on current domestic and international trends. U.S. Soccer Coaching Education supports the Development Academy in its initiative to require minimum certification for all technical staff. These requirements can be seen below:

The Scholarship Program is designed to provide opportunities for full-time Academy players who require financial assistance to participate in the Development Academy Program. For more information on deadlines, the application process, eligibility, and program requirement click here. 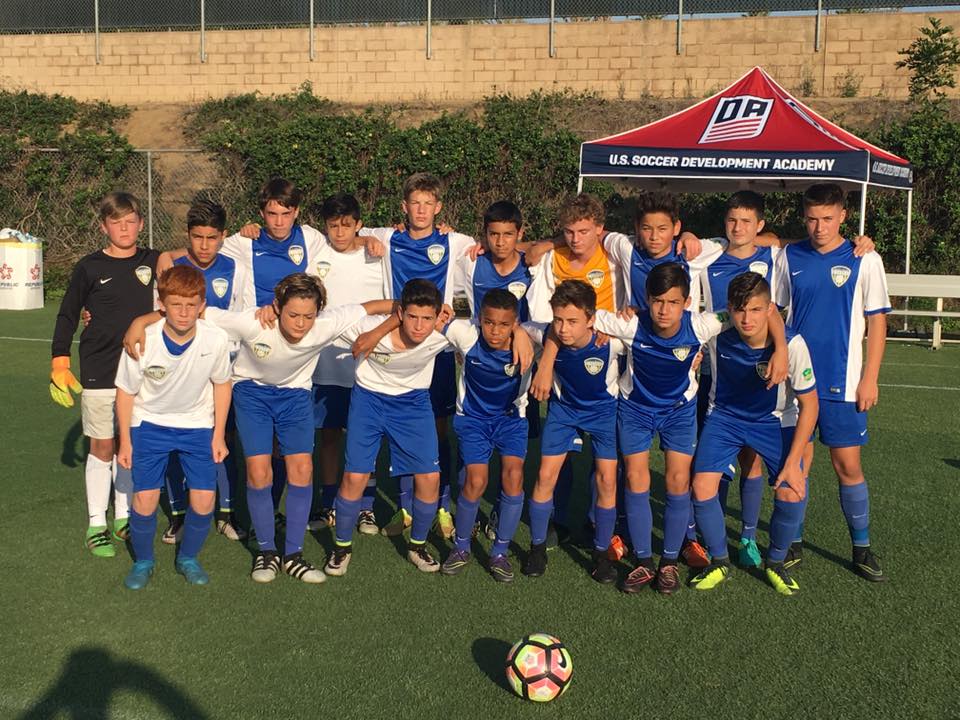